In this analysis we will show how the Islamic tradition constructs a sacred cosmology wherein a sacred space and sacred time are defined. In Sunni Islam only a few sacred spaces on earth exist, the majority belong to the world unseen (alam al- ghayb) and are not accessible for the common human. But when there is a transfer between the seen and unseen world a sacred time is created which is accessible for the whole of creation. The most clear example of the creation of sacred time is Laylat al-Qadr, which is seen as sacred due to the sending down of the Qur’an and fate (qadar). But as the Qur’an doesn’t indicate when this night is, intertextual interpretations were constructed which allowed the formation of the dominant opinion it is during the month of Ramadan. The uncertainty of when the night is was incorporated into the sacred time of Laylat al-Qadr, whereby searching for the night became just as important as praying in it. In our analysis we will show how for the Islamic exegetical tradition the revelation of the Qur’an isn’t just a matter of historicity (occasions of revelation) and textual meaning (what and who is addressed), but first of all reflects a sacred cosmology wherein the Qur’an is transferred from Creator to creation, and then from the unseen world to the seen world. Our analysis will discuss Sunni Kalam positions on the idea of revelation, predestination, and sacred cosmology; Qur’anic sciences (ulum al-Qur’an) discussions on when and where the Qur’an existed within this cosmology; and a translation and analysis of the exegesis of Abu Mansur al-Maturidi (d. 944 CE) of sura al-Qadr (S.97). 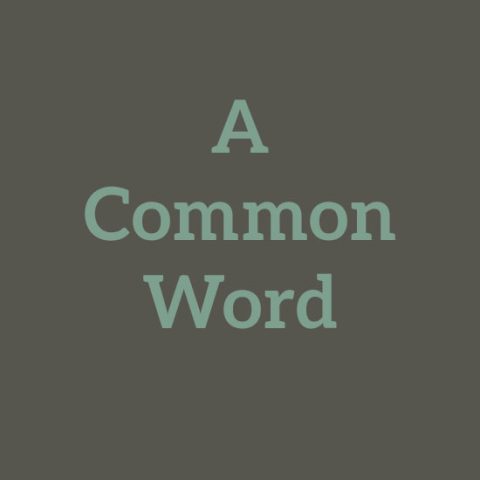 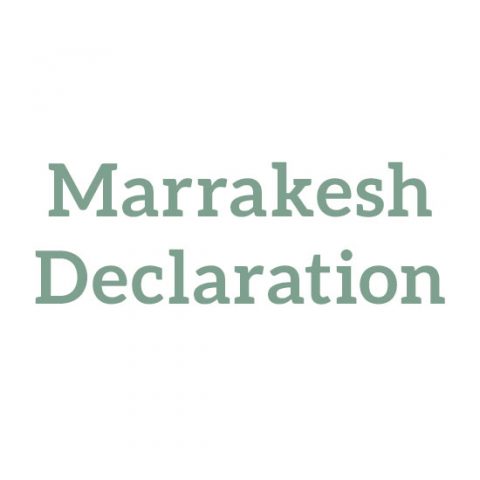 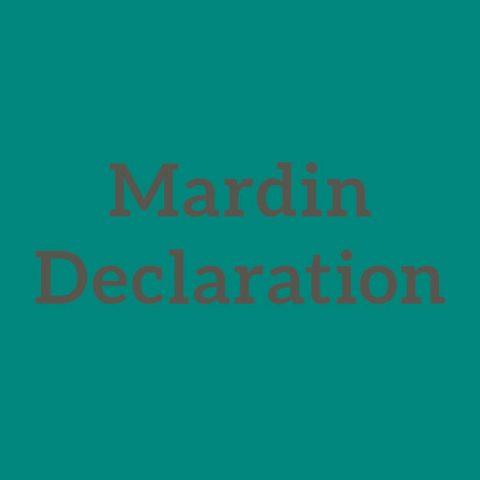